It is 1908 and the United States of America and their people are heading towards a bright future, even brighter for rich cities such as New York. But there are deeds that have no place in our modern society, such as murder. Our police departments and courts of law work day and night to bring these criminals to justice. And finally, there are jurors, honest and dutiful citizens who decide about the guilt of the accused.

On the 3rd of December, the owner of Wilson Industries was found dead in his office, murdered without any doubt. The police investigated the case properly, interviewed several witnesses, collected evidence and finally charged Jeremy Johnson, a maintenance man employed in Wilson Industries, with murder.

Now it is your task, dear members of the jury, to assess the provided evidence carefully and decide whether Jeremy Johnson was accused rightfully or if there is a reasonable doubt that he is not the murderer.

It is the year 1665. The Great Plague has arrived in the little town of Grimfield in northern England. We need YOU to run our town in times of great despair and do what needs to be done. And trust me, there will be no easy choices!

You will become members of the local government (the town council). Your task will be to decide the fate of the community and its inhabitants in a series of difficult problems you need to discuss properly.

The lives of your fellow citizens are in your hands!

Will you save them? Will you stop the plague from spreading throughout the whole region? At what cost?

I have made the American Dream come true. I have become a successful businessman from scratch. My company has created “the Product” and people have been buying the thing like crazy. Everything had been going fine, until, well, until recently.

So I called together the board of directors of my company, YOU, to help me solve all the issues and make the business prosperous again. Get ready to give me some good advice and a working business strategy because I pay you loads of money in salaries and benefits. Make “the Product” no. 1 again or I’ll fire you, every single one of you!

It would be a tremendous success for Great Britain to find a shorter trading route around the Americas than that around Cape Horn. Will you dare to venture in the mythic Northwest Passage leading through the Arctic Ocean?

Your voyage starts at Baffin Bay off the coast of Greenland and if you are skilled and lucky enough you will emerge in the Beaufort Sea near Alaska. You are well provisioned, and HMS Erebus and HMS Terror are true jewels of British naval power. There is no better leader than Sir John Franklin, a veteran of many arctic expeditions.

There is no doubt that if there is any crew in the world that can find the Passage, it is you! Make Queen Victoria and all her subjects proud of their homeland. Rule, Britannia!

The prohibition helped us rise and we are not abandoning the place we fought for with other gangs. We have prevailed and we do not intend to crawl in the shadows any more. After all, aren't we the chosen people! We have the brains and the muscles to teach them once and for all not to toy with the sons of Israel. Italians, Irishmen and the Chinese are weak. It is time for the Jewish mob to take over.

Will you dare to venture in New York during the roaring '20s and join our “organization”?

A lizard! And also an acronym that describes the project on whose websites you are right now.

What are the ingredients?

A is for English (at least in Czech :-) We want to use modern methods in TEFL, we love storytelling, and we think it is an excellent idea to let students do the heavy lifting when it comes to learning a language.

GAM is for gamification. We love games, and we created complex scenarios with various game features for our/your students.

A is for academic? Ambitious? Absolute? We will leave that up to you! The home of the project is Masaryk University in Brno. We are ambitious indeed; we haven’t said our last word in the world of TEFL. How far are we willing to go with our games in TEFL? Until they are absolutely irresistible for you and your students.

We aim at students with a level of English B1 or higher, and we prepare complex group-based simulation games for them. These scenarios will put their problem-solving and communicative skills to test.

Are you ready to become members of a jury or would you rather manage an international company in crisis? Would you dare to govern a plague-stricken town in northern England or become a member of a crew on a ship sent by Her Majesty Queen Victoria to look for the mythical Northwest Passage? It is up to you! There are new scenarios soon to come.

What does it look like? Let us give you an example…

You create groups of let‘s say five students each. The teams will become juries in a complicated criminal case. First of all, they will need to get familiar with the case. They will find testimonies, pieces of evidence, a detective’s notes or newspaper articles on a webpage dedicated to the game. Students might need to organise their thoughts, prepare questions or even create a timeline of the case. Now they are ready to face other jurors.

The jury gets together; they speculate about the guilt of the defendant; they try to examine the case together and look at it from different perspectives. The jurors need to reach a unanimous decision! It will be necessary for your students to agree or disagree with others, present their point and persuade others. A mini web application will guide the jurors through the game, offer them additional pieces of evidence when they are stuck, keep the time and provide a video ending to the case based on their final verdict. 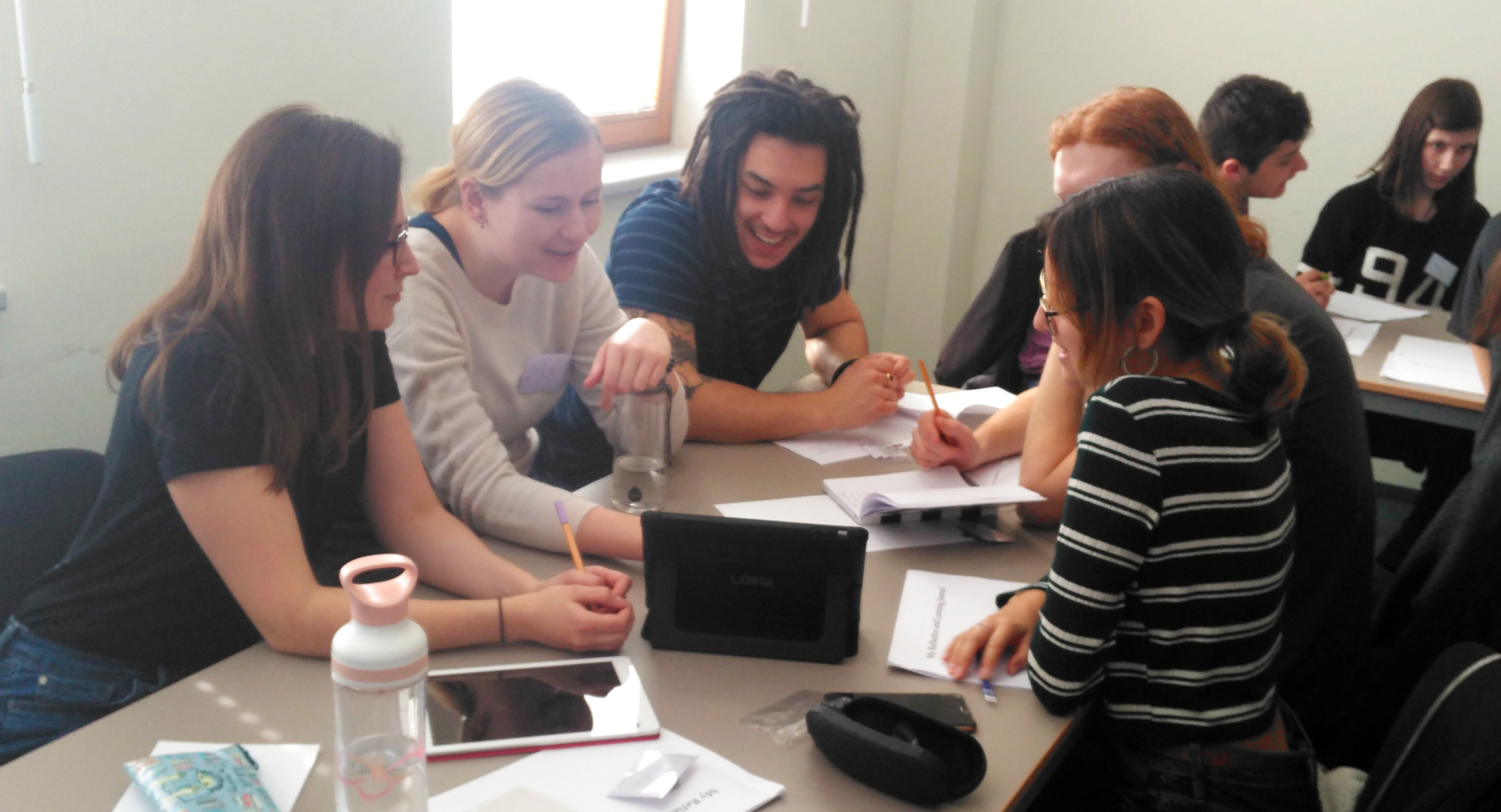 Did we catch your attention and do you want to learn more about the games? We tried to prepare everything for you if you decide to use the scenarios in your teaching.

You can download a package with all the course materials here. You can print out some of the materials for your students so they can have and use them during the lesson (e.g. role cards or pieces of evidence). You will also find all the materials including the background of the games and their algorithms to decide what happens if… (our cookbook) – You can use them if you are offline. There are also activities and ideas for the reflective part of the lesson that follows when your students have finished their scenario. 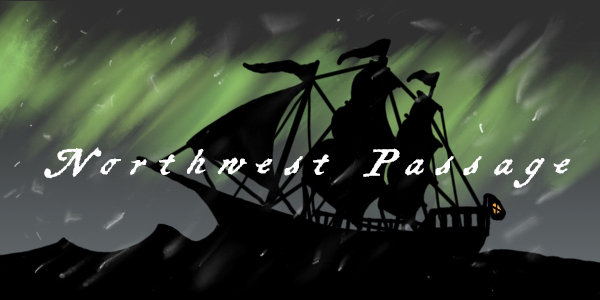 …is an enthusiastic English teacher from Brno who loves role-playing games and who implements this passion of his in his teaching. He has created simulation games suitable for English courses since he started his university studies in Brno. Speaking in modern terms, he is the “founding father” of the Agama project and its “project manager”. Most of all, he is a dreamer who hopes that foreign languages can be taught with love and that our students can enjoy them and engage in meaningful activities at the same time. His favourite past time activity is getting inspiration for his teaching anywhere and everywhere, so it is only fair to offer these ideas back to the community of English teachers.